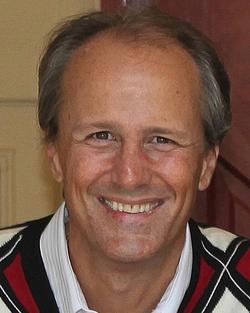 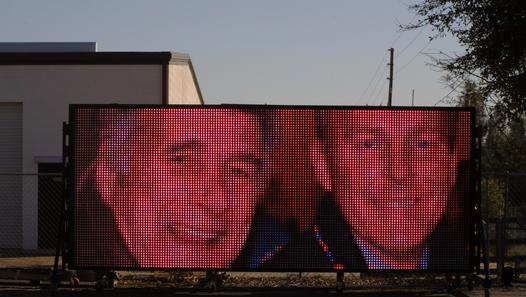 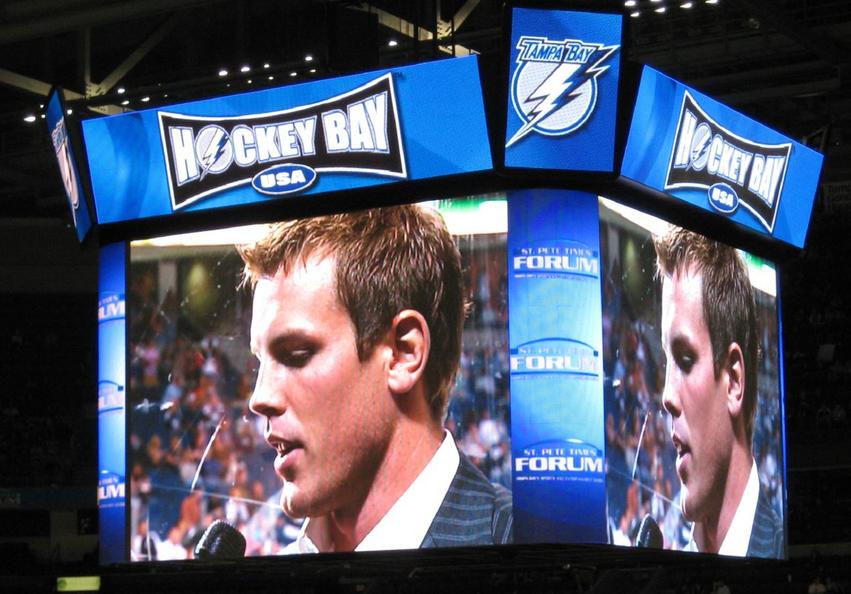 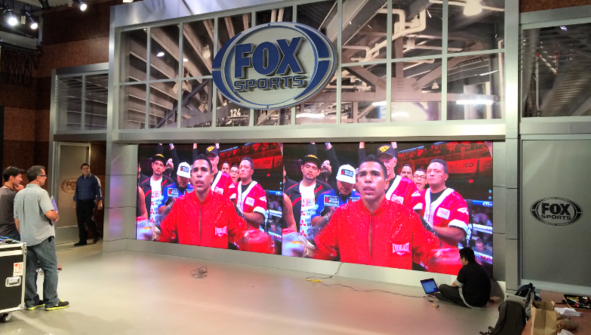 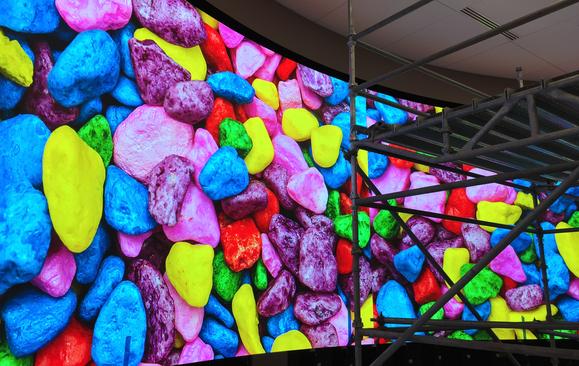 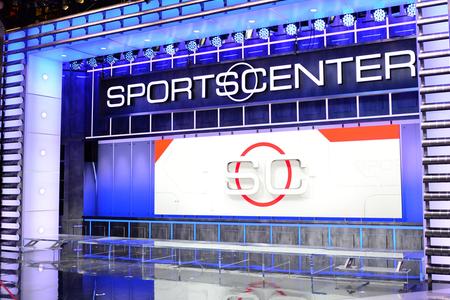 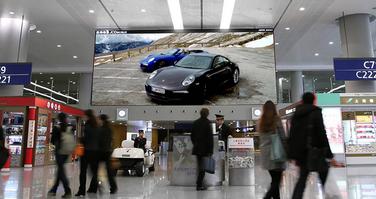 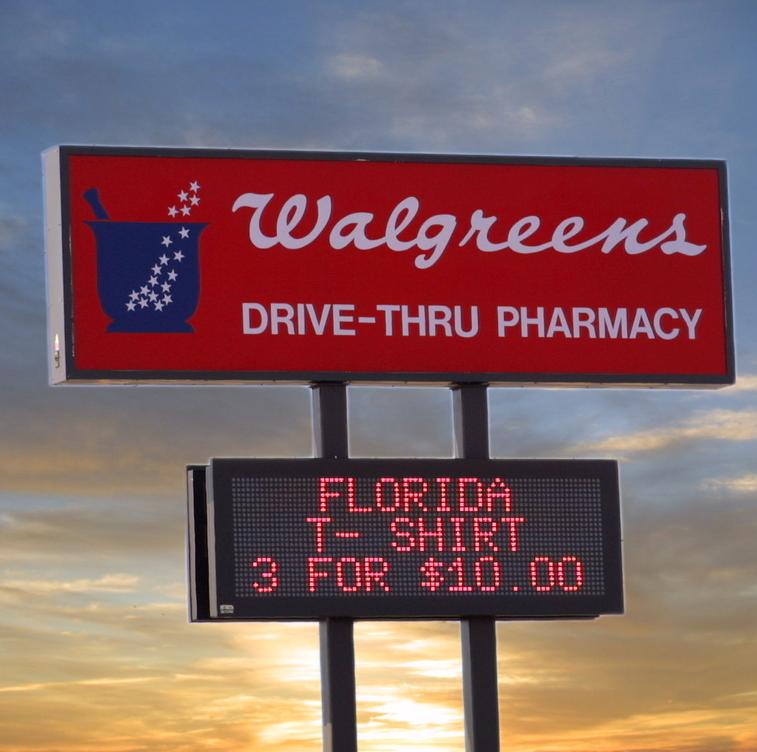 Most all information we get each day comes to us from some kind of a display connected to a satellite, cable or the Internet somehow.  Information is just bits flipped one way or another in computer memory chips, until that piece of information/data is shown to someone on a screen somehow.  Until shown, information is just the silent, invisible condition of an integrated circuit's cell represented in binary code by the state of magnetism of some kind most likely.  Modern displays are mostly LCD or some type of a projector.  Displays that use LCDs or any kind of projector or flat panel, employ a subtractive technology where a bright white light source is positioned behind an LCD panel.  The LCD shutters subtract away light and only allow the correct wavelengths (colors), at the correct brightness levels to get through for each pixel.  The backlighting used has traditionally been various types of fluorescent and other light sources.  In recent years the trend has shifted to using white LEDs as the light source for this backlighting due to their longevity, durability, smaller form factor and lower energy consumption.
Direct view LED displays (DV) are exactly the opposite, they are an additive technology that starts with no light coming out out at all to create a pure black screen.  The LED components are mounted on circuit boards and connected by copper traces to driver chips that turn the individual LEDs on and off.  The proper amount of light is added to each pixel by varying the average energy (though Pulse Width Modulation) for each of the colors red, green and blue LEDs for each pixel in the display.  This creates displays that have much better contrast, better color saturation, better viewing angles, better grey scale, higher brightness levels and much longer lifetime than any other display technology that has been created so far.  Also, since the LEDs light turn off and on at a much, much quicker rate than LCD shutters can open and close, images on direct view LED displays are much sharper especially when there is a lot of movement from one frame to the next.  And, maybe best of all, since the pixels can be mounted right next to the edges of the display, there are no gaps or bezels between the display modules, none.

There are currently technical limits on how close these LED pixels and the associated hardware can get to each other, which means that for now, only larger displays can be but with DV LED  i. e. 110" or greater diagonal for a 1080p are practical as of right now.  OLED technology has bridged this gap by actually printing components on a surface to create displays that allow pixels to be very close to each other to make smaller displays.  This technology is not nearly as bright as DV LED, but does have the enhanced contrast due to the additive process used in building the colors by starting with a black screen.  You are seeing OLED in watches, phones and very expensive televisions.

The DV LED technology is also being used for smaller, irregularly shaped displays that need to be bright, colorful, longer lasting an some of the other distinguishing characteristics.  This is due to the small modular building blocks of DV LED, typically about 1/2 meter square modules that can be placed in any configuration that the user desires.
Not that way for too much longer - ​New advances in LED technology are continually opening up the possibilities for direct view LED displays of smaller sizes and less expensive price tags.  Advances in SMD (Surface Mount Device) and COB (Chip On Board) technologies will open up even more applications for this near perfect Direct View LED display technology.  LED is going to be a great train to ride for many miles to come, jump on board with me and lets enjoy the journey knowing that the destination will always keep moving as we chase it. 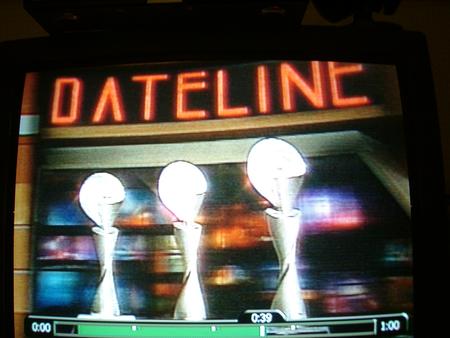 A​re you considering an LED display for your home or business? 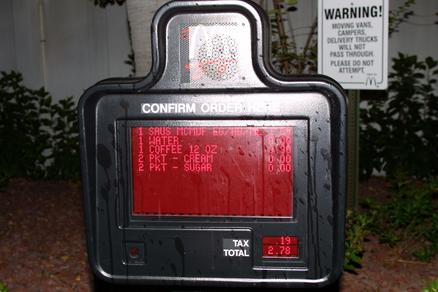 just WHAT IS A DIRECT view led Display?

Get Your Custom Quotes within 24 hours GUARANTEED !!!! 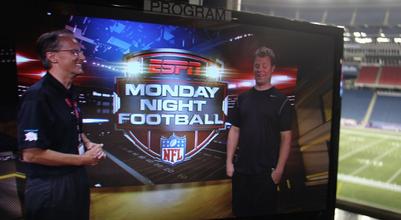 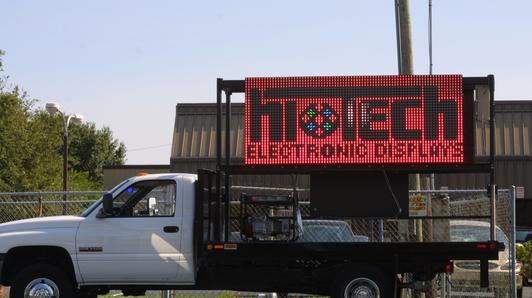 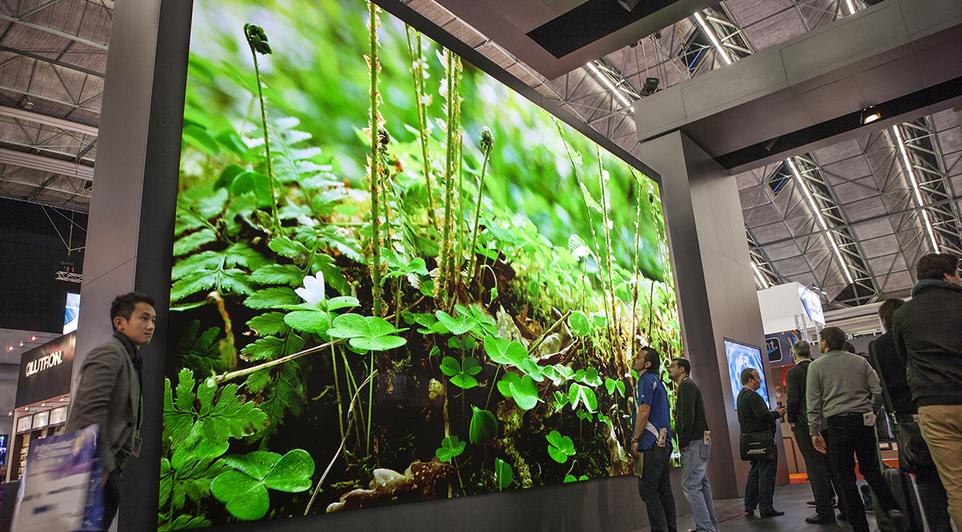 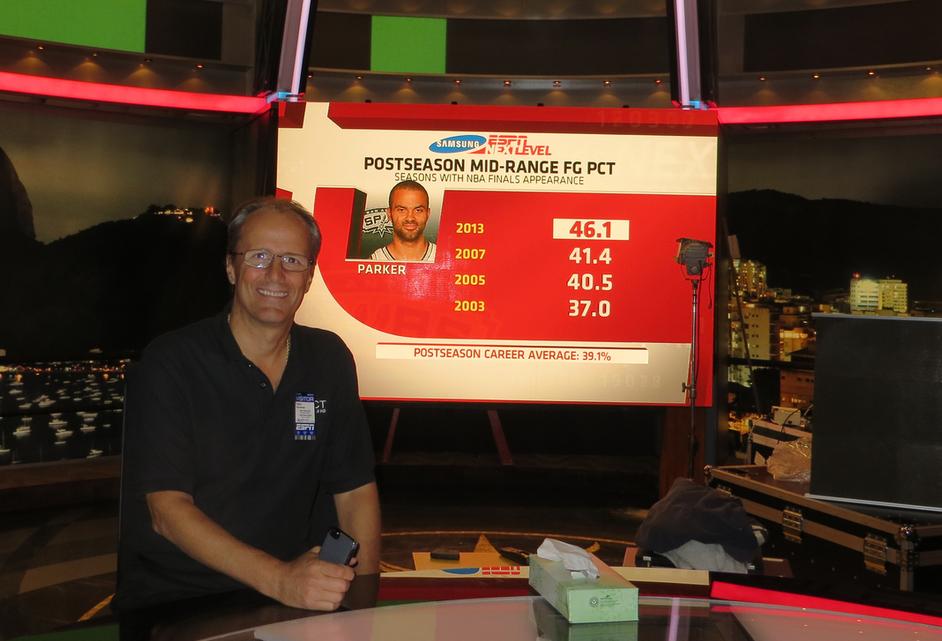 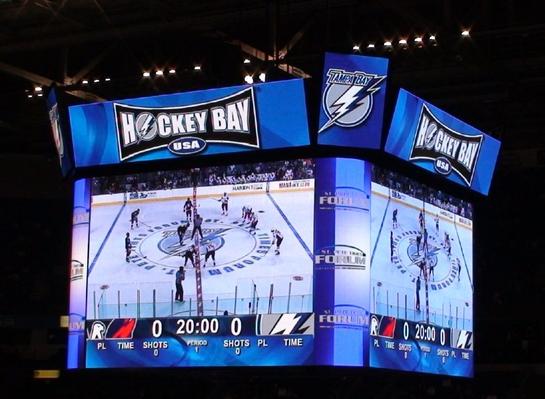 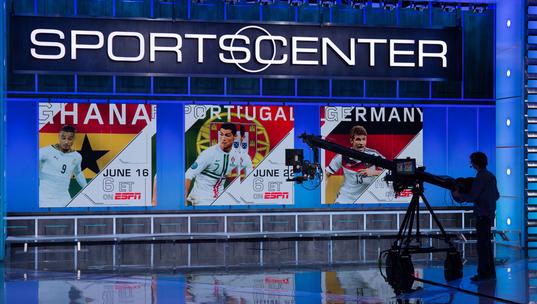 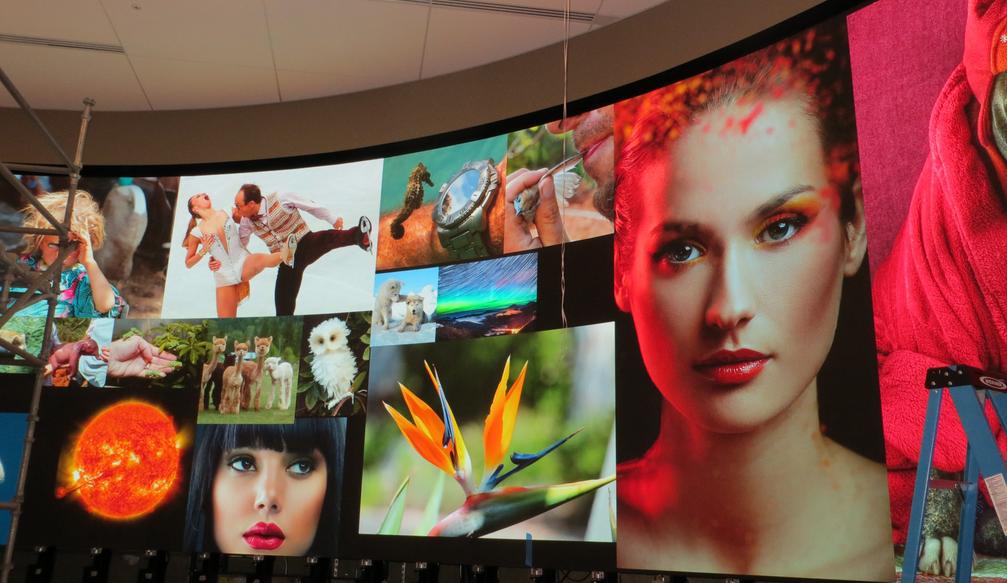 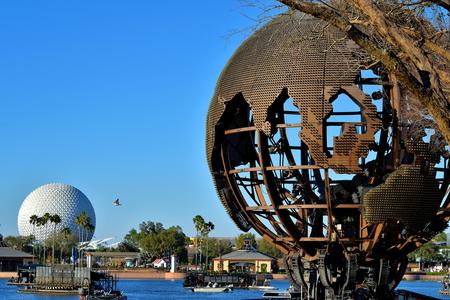 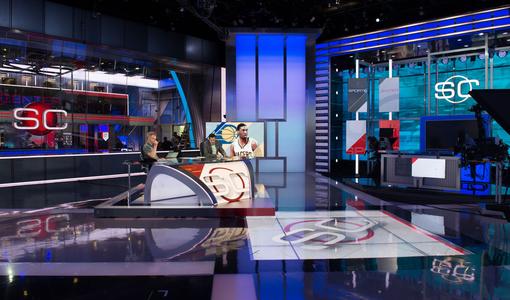 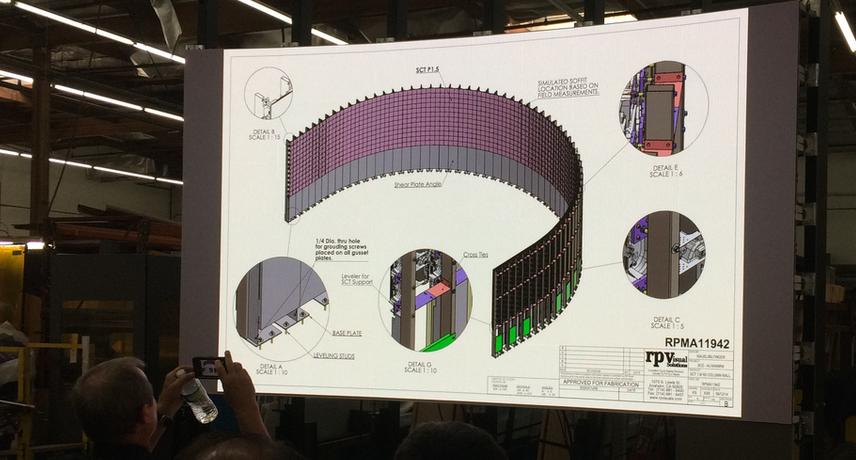 Until shown, information is the silent, invisible condition of an integrated circuit's transistor, represented in binary code 0 or 1 by the state of magnetism of the cell 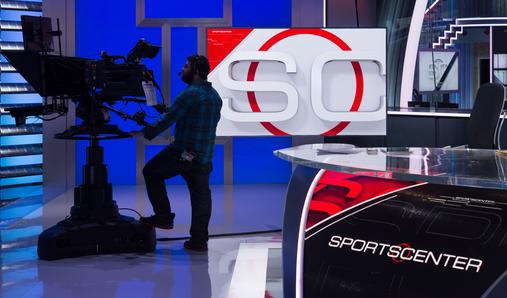 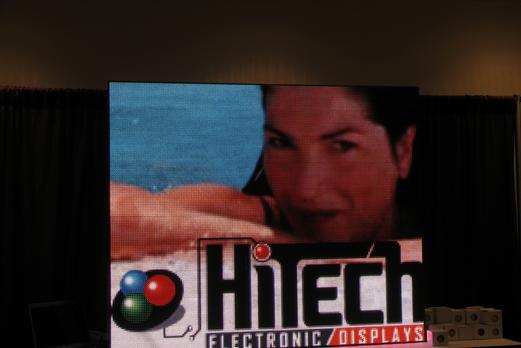 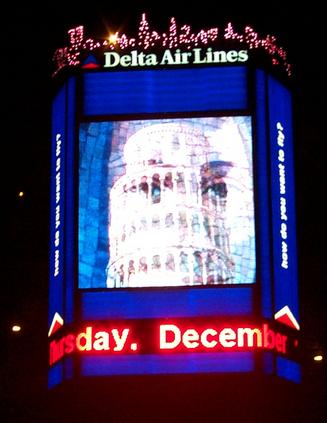 have these DISPLAYS tell your story 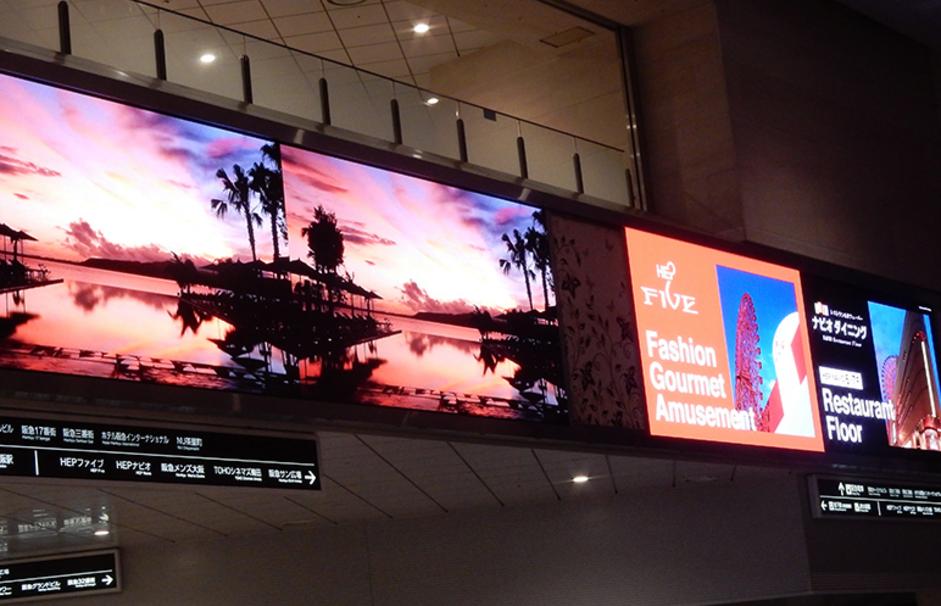 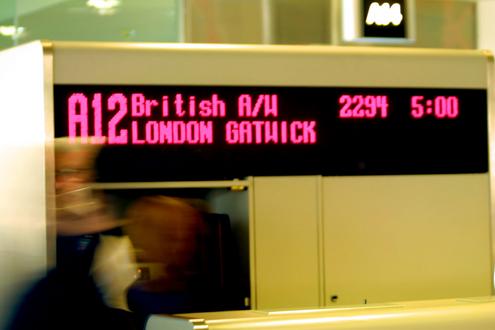 Above is a 1.5mm video display showing a drawing of a curved display.

Copyright 2020. All logos and installations are property of their respective brands.  All Rights Reserved.

Installed at Over 2,200 Walgreens Drug Stores

Light Emitting Diodes or LEDs have taken over almost all applications where light of any kind is needed.  These solid state lights are truly amazing!  They are bright, rugged, last almost forever, use very little power and they waste almost no energy as heat.  From watches to computer screens to billboards, and almost everything in between, virtually every kind of a display uses LEDs in one way or another.  LEDs are truly the driving force in almost all electronic display technology used today.

When making LCD displays, LEDs are used as the light source installed behind or on the edges of LCD glass.  The LCD cells in the glass block specific colors (or nanometers) of light that should NOT be shown for each color, for each pixel in the display. This is how the images are shown on LCD displays basically, starting with a white LED light (which contains all of the colors) and subtracting away, or only allowing the correct colors to come through the LCD panel for each color of each pixel in the display

With Direct View LED display technology, each pixel has 3 LED lights; one each of red, green and blue colors.  Using integrated circuitry, the amount of light coming out of each of the LEDs is precisely controlled at over 4,000 brightness levels between 0 to 100% brightness for each color in each pixel in the display.

Just like drops of paint into a paint bucket, each change in the composition of the light from the different LEDs creates a different color of the rainbow.  This additive method  gives the viewer a natural looking image with the colors shown more accurately than with any subtractive technology.  LED pixels just look a lot more natural to the human eye.  AND, since the LEDs do not emit any light when they are turned off, the blacks are nearly perfect which gives the displays a level of contrast that is just amazing to see with the human eye!!  With LCD technology, some light always escapes thru the areas around the pixel lighting areas that should not be lit which creates a grey instead of a black background  .

Also, with the extreme brightness of the LEDs available, displays can now be used outdoors as well as indoors opening brand new applications to use display technology.